The most beautiful sunsets can be enjoyed in the south of Mallorca. Son Veri Nou is a small urbanization south of El Arenal and has so far been largely spared from mass tourism. Along the approx. 25 km long promenade that starts at the marina of El Arenal, you can walk or cycle wonderfully along the Playa via Can Pastilla to the ferry port of Palma de Mallorca. The next bathing place, the Playa Cala Blava, is only 10 minutes walk from Son Veri and invites you to dream on the fine sandy beach and the turquoise water. The marina of El Arenal forms the border to the very quiet, somewhat elevated villa area.

In Son Veri Nou there is a very nice tennis and squash club with an attractive pool area in the middle of the countryside. Three golf courses, the “Maioris” golf course and the two “Son Antem” golf courses, each with 18 holes, can be reached in around five to fifteen minutes by car.

Son Veri Nou itself offers restaurants, cafes, supermarkets and a German-speaking dental practice. One or the other boutique invites you to stroll or shop. A clinic and a school are nearby. A branch of Deutsche Bank is also located here and the employees there speak German. The idyllic place is centrally located 15 minutes by car from the airport and the old town is only a few kilometers more.

If you want a larger selection of restaurants, cafes and shops, you are sure to find the right thing in neighboring El Arenal or in the capital Palma. If you like it a little more contemplative, you will find a decent selection of shops and restaurants in Llucmajor. Numerous bars and cafes have now settled here, as there is a weekly market every Wednesday, Friday and Sunday, which is worth a visit. The Mallorcans like to sit here in a relaxed atmosphere with a cortado or cafe solo and exchange the latest gossip from Mallorca.

El Arenal, called S’Arenal by the Mallorcans, is located at the south-eastern end of the bay of Palma de Mallorca and is a place characterized by mass tourism, which was particularly known by the famous “Ballermann”. El Arenal with around 16,500 inhabitants, belongs partly to the municipality of Palma de Mallorca and partly to the municipality of Llucmajor. The “Torrent de Jesus”, a torrent that does not always carry water, forms the border between the two communities and thus also the two districts of El Arenal. The separation can also be seen in the height of the houses, in the part belonging to Llucmajor they are much higher.

In 1887 El Arenal was originally a small fishing village with only 21 inhabitants. Seafarers found refuge here at the associated south-west port of Son Verí. The origin of El Arenal can only be seen today in the old town center. Only with the construction of the railway line in 1914, which leads from Llucmajor to Palma de Mallorca, did the population increase. Many of the line and quarry workers from the surrounding companies and quarries settled here. With the beginning of tourism in 1950, El Arenal grew steadily.

The most famous beach in the bay of Palma de Mallorca is the “Playa de Palma”, a palm-fringed, almost car-free beach promenade that stretches between El Arenal and Can Pastilla. The Playa de Palma is divided by beach bars, the so-called “Balenarios”. These beach bars are numbered and make it easier for holidaymakers to find their way around. Certainly the best known Balenario is number 6 – also known in Germany as “Ballermann 6”.

To the west, in the adjacent Can Pastilla, is the “Palma Aquarium”. Here you can marvel at marine animals from the Mediterranean and distant oceans in 55 aquariums with 5 million liters of salt water.

The south of Mallorca invites you to dreamlike sunsets and offers 1-2 hours of sunshine more than the rest of the island.

Properties in the south of Mallorca 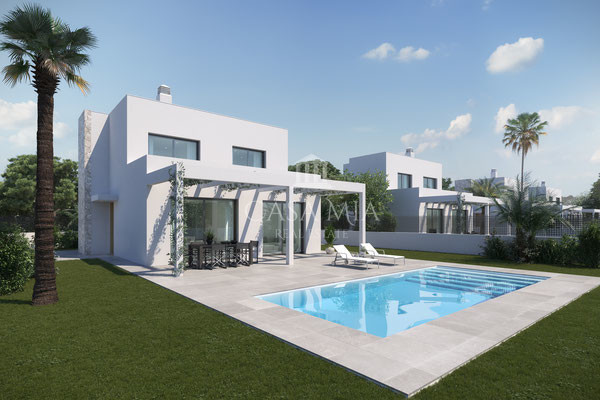 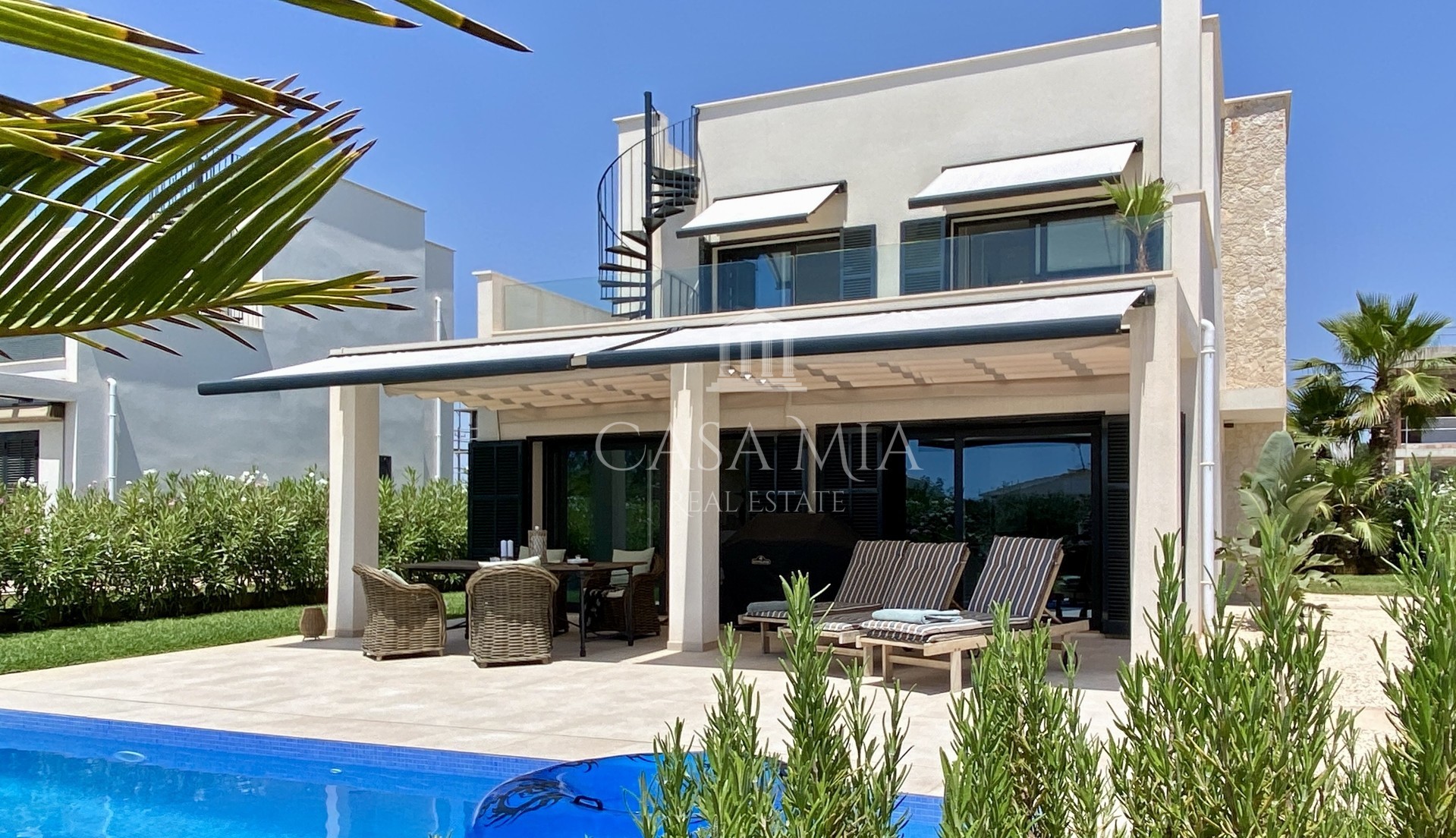 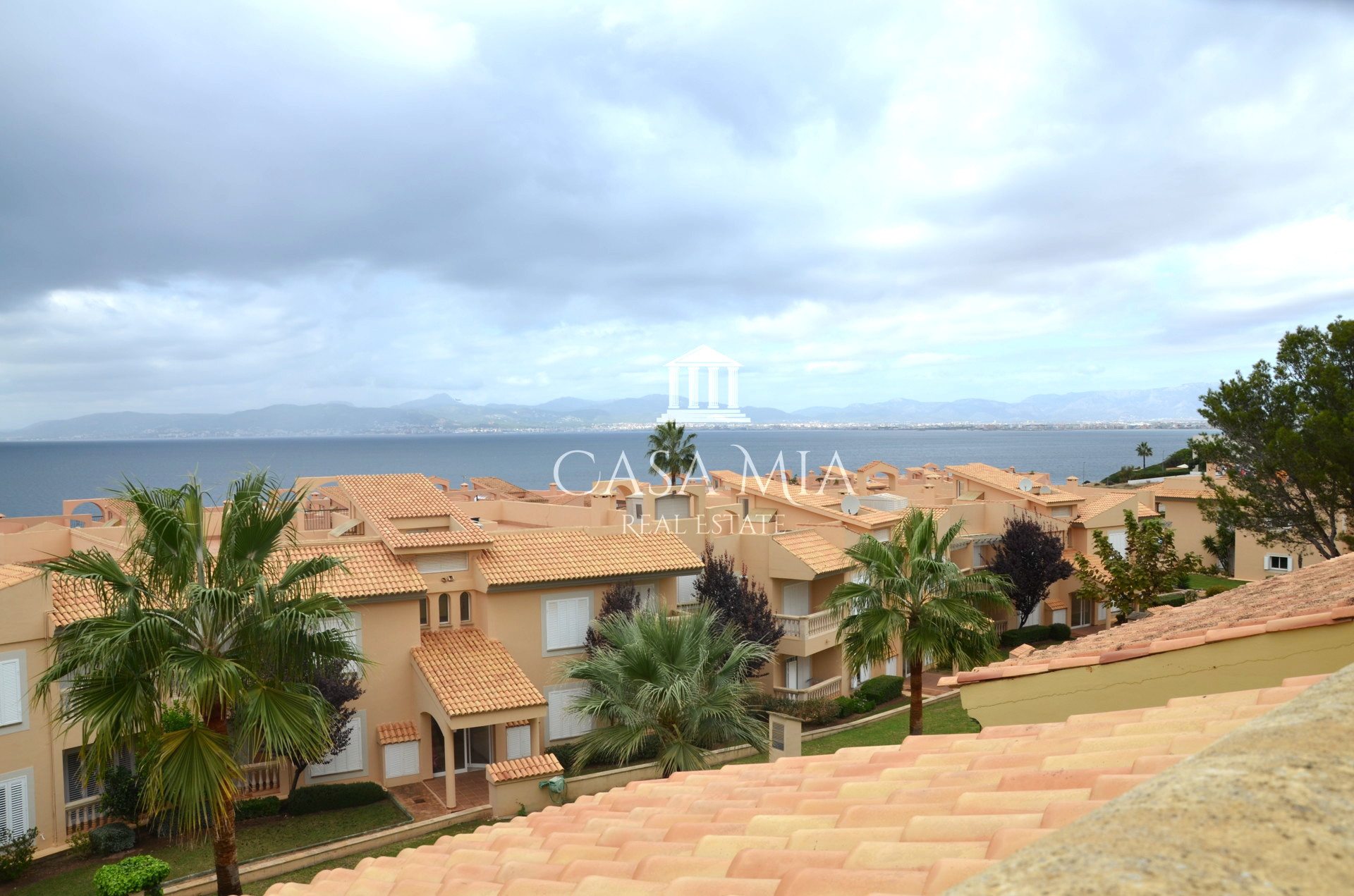 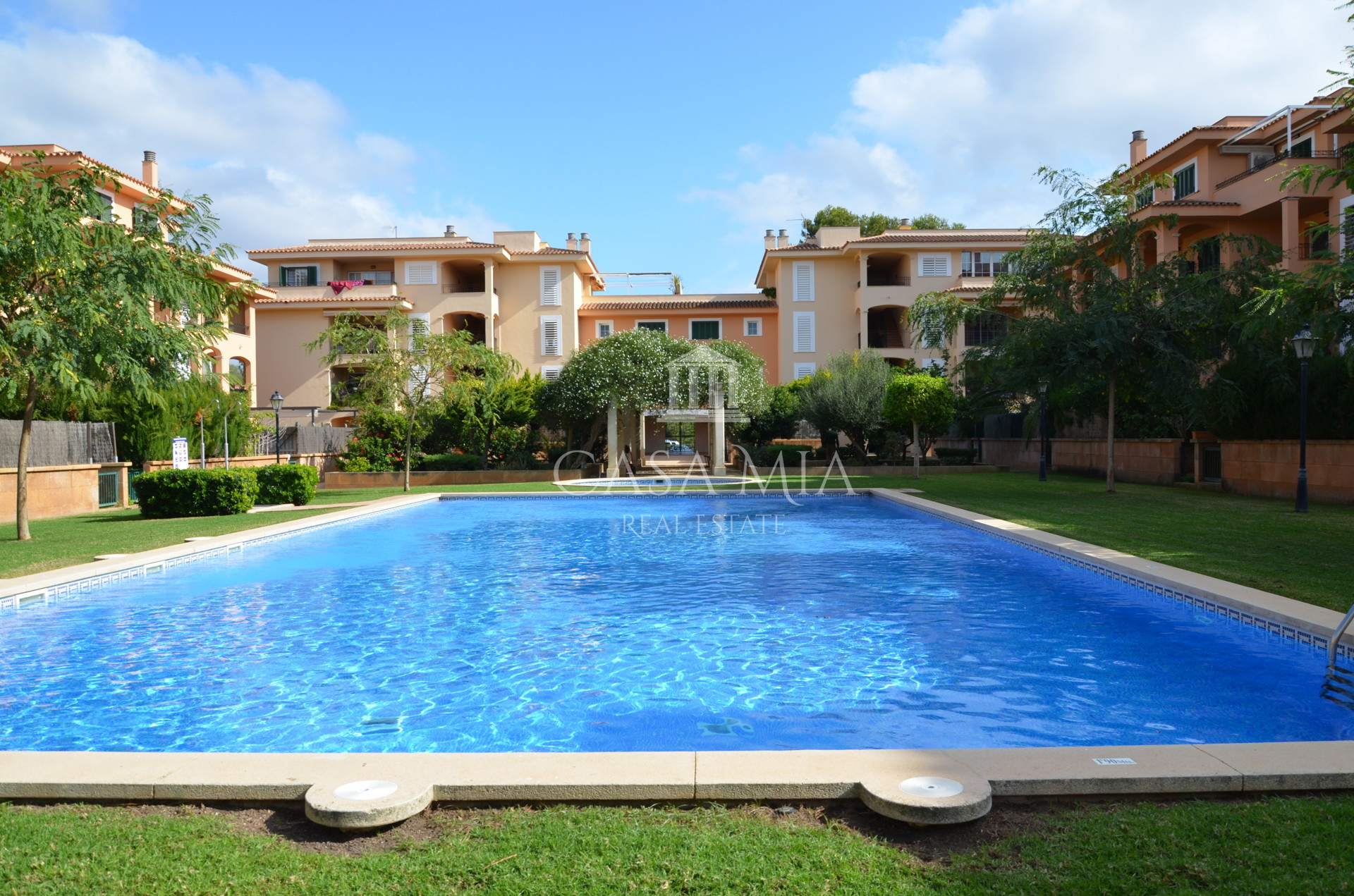 Nice apartment in an upscale complex near the airport, Puig de Ros 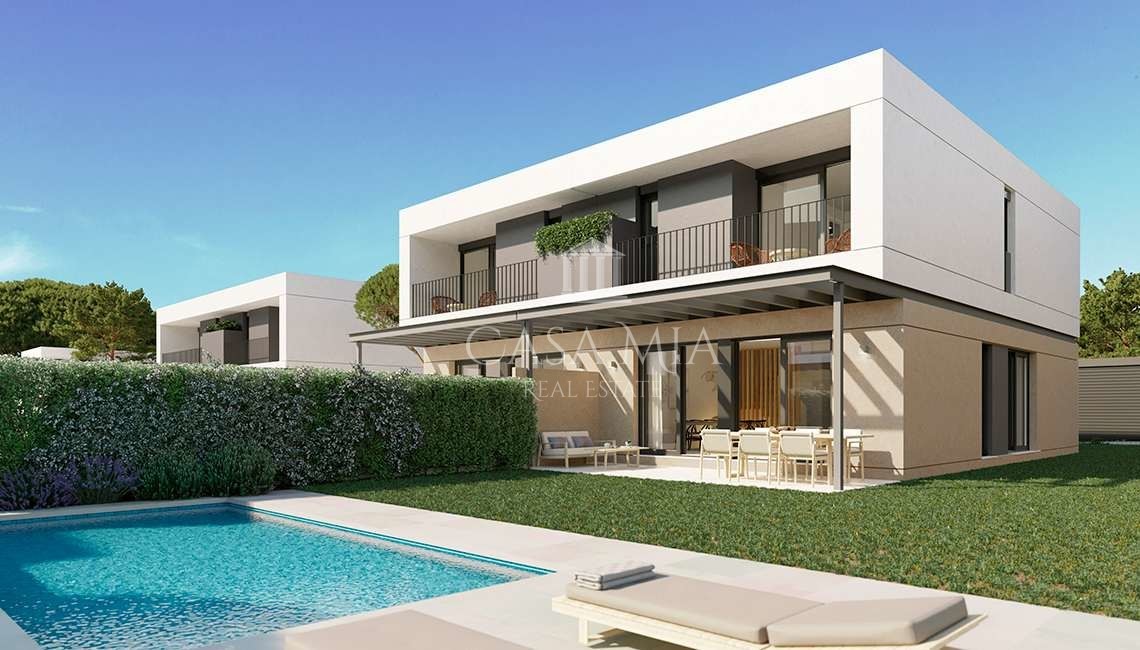 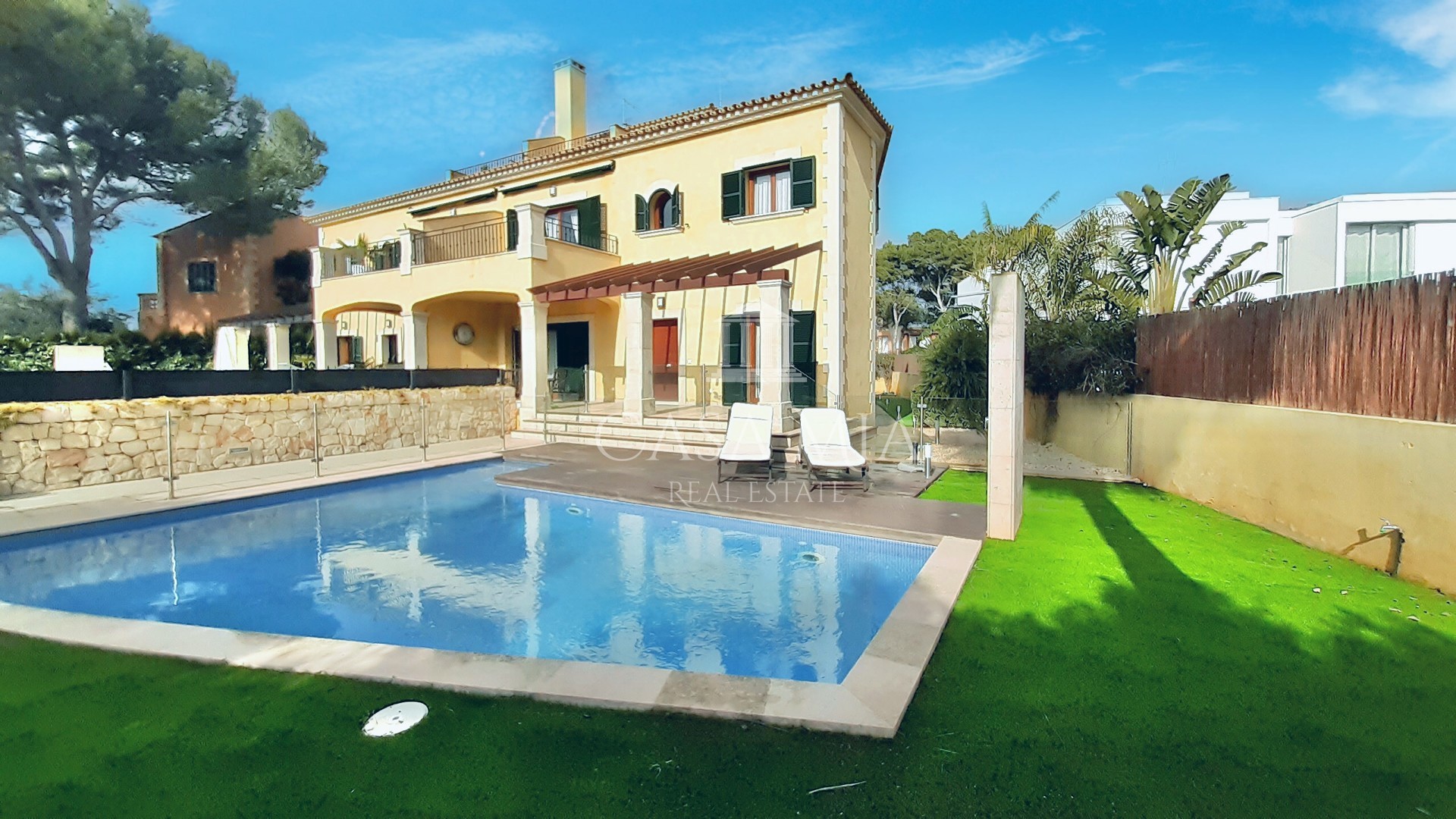 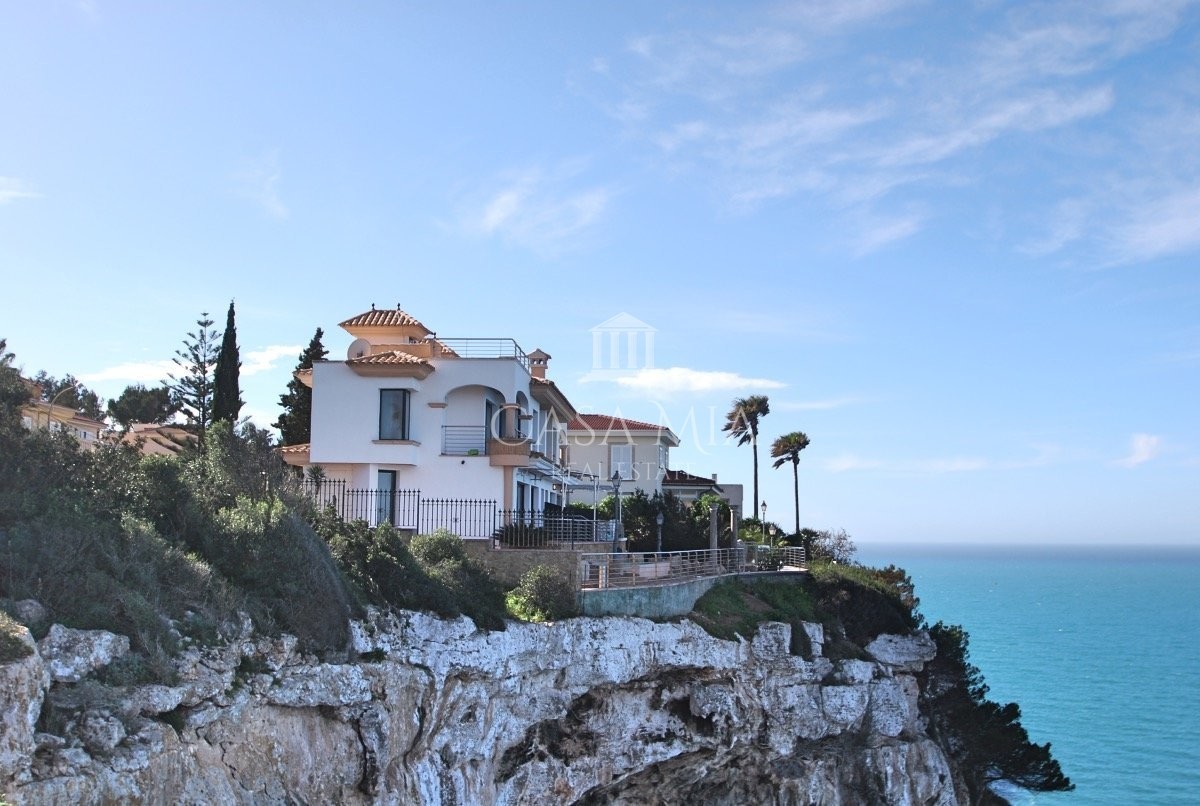 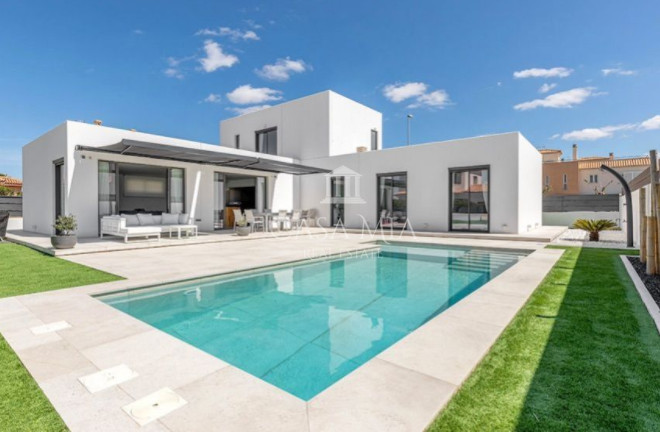 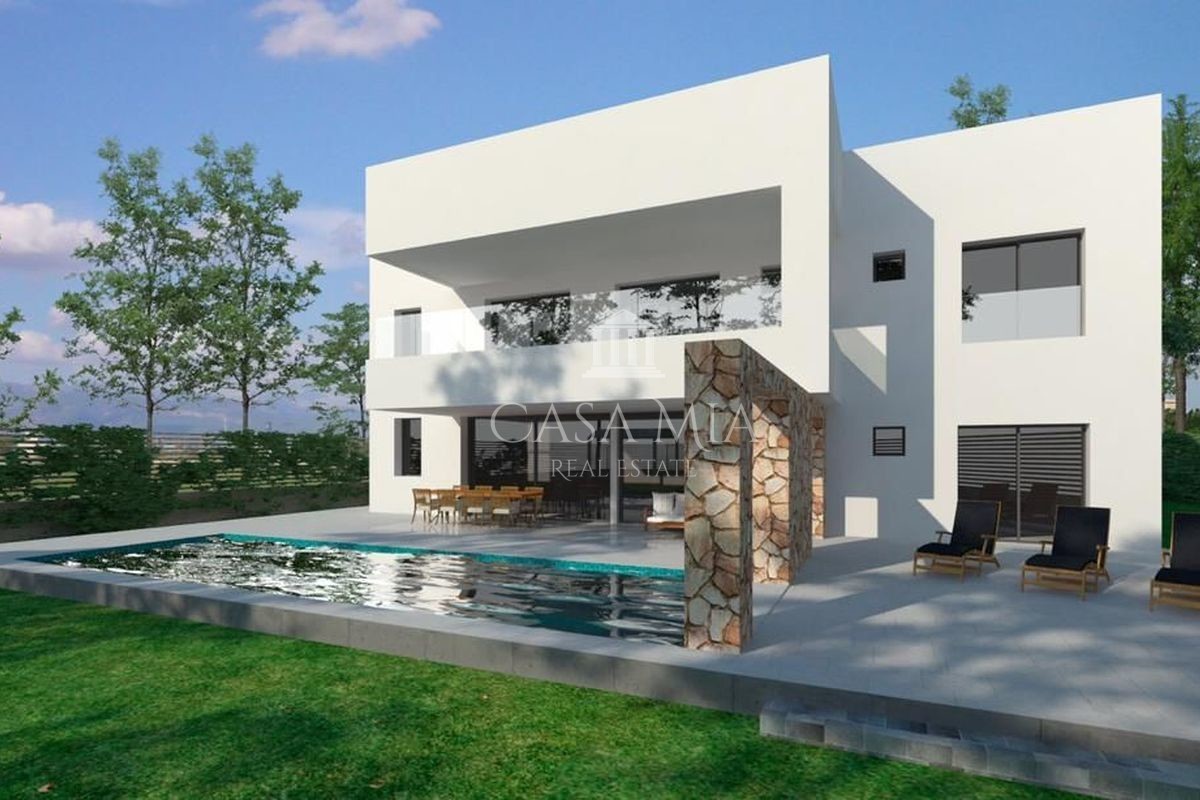 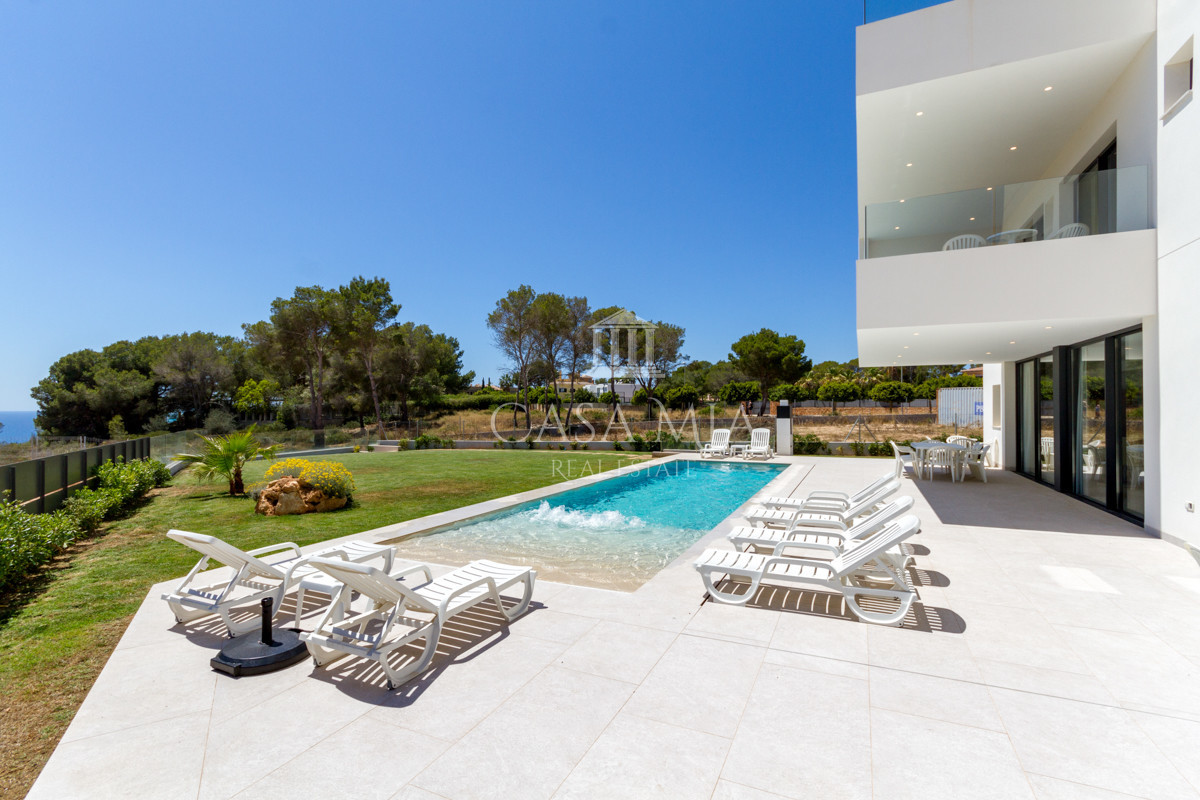 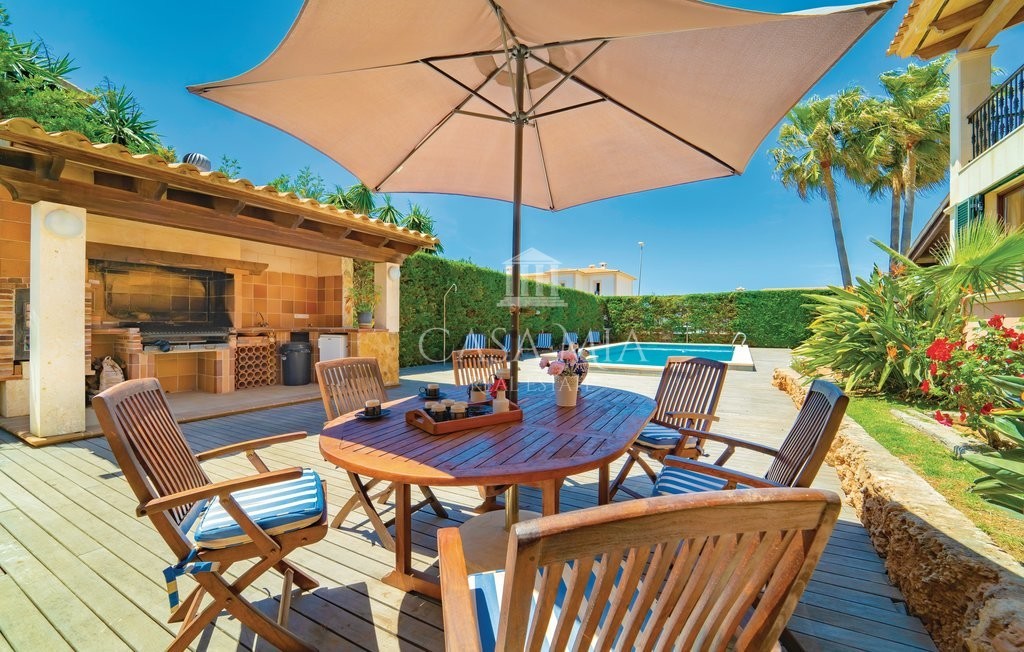 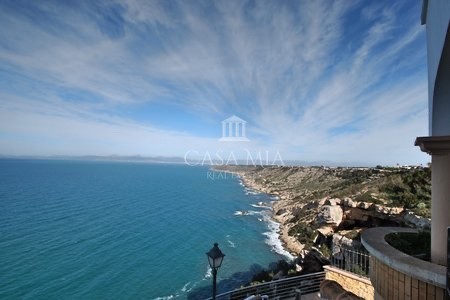 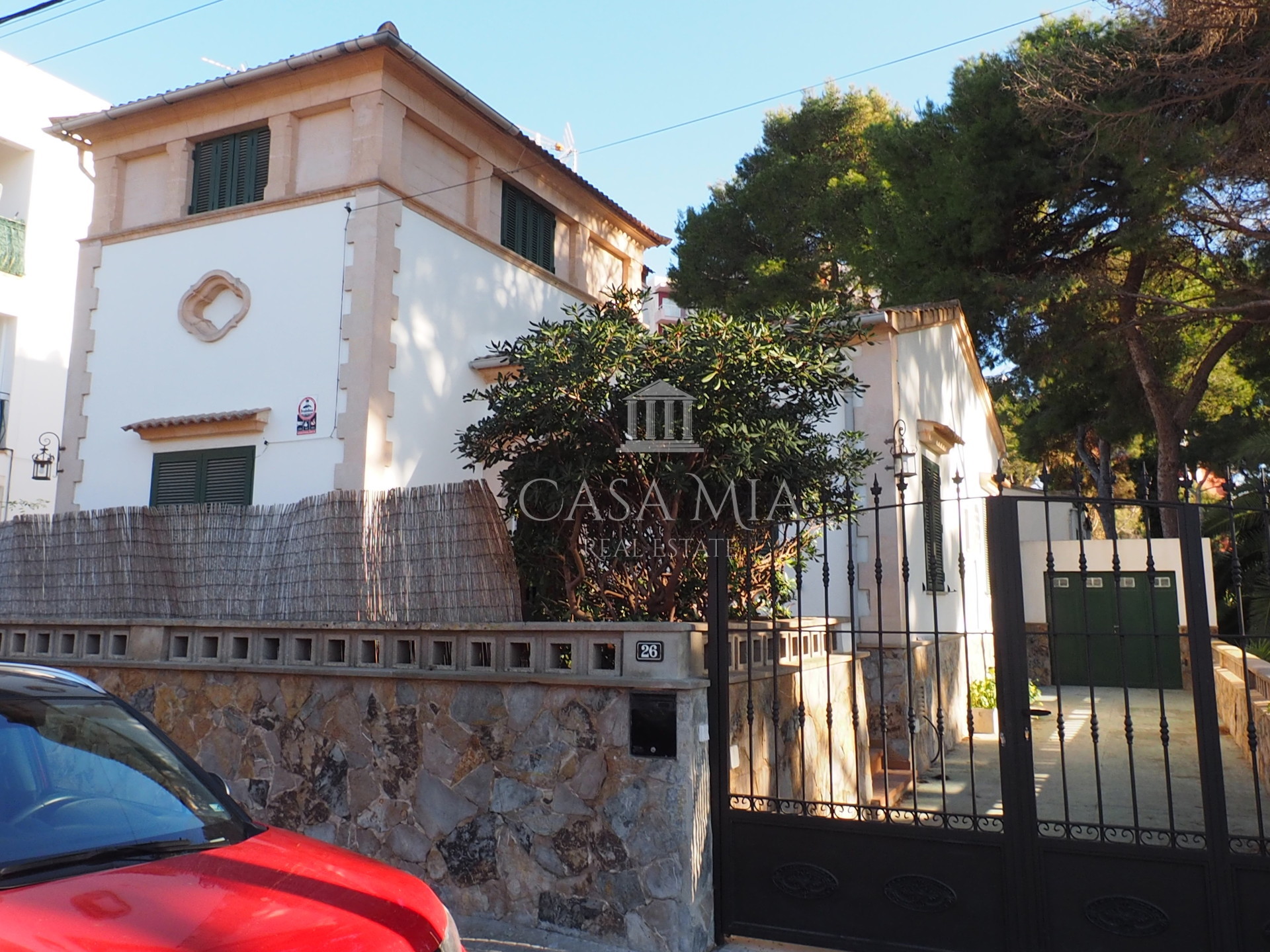